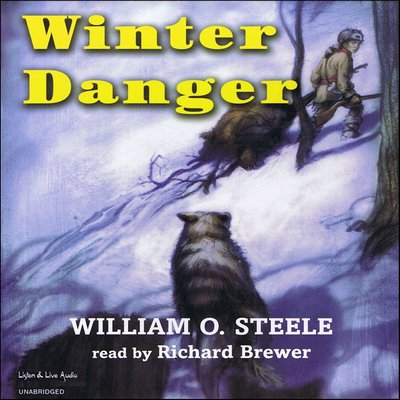 It is going to be the coldest winter ever, and Caje’s dad can see the signs. Squirrels flood the trees, heading south. Deer have their winter pelts months early. And game in the woods is so scarce that Caje and his dad go hungry as often as not. Caje’s dad only knows nature. He’s a “woodsy” – a hunter, a scavenger, a wild man who lseeps in caves and hollow trees and doesn’t like other people. He’s raised Caje to be like him. Which is why Caje is so confused when his dad abandons him at his uncle’s just as the cruel winter closes in. As the food supplies grow meager, Caje has to learn to think of other people, and become part of something he’s never known before: a family.