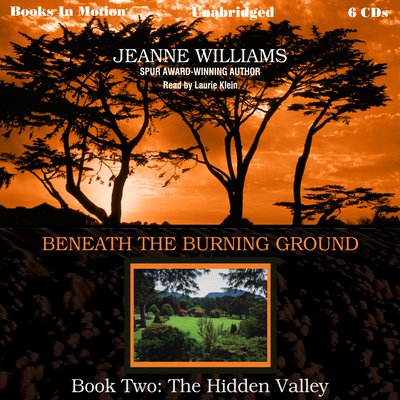 Jeanne Williams is a master of the historical novel and nowhere more so than in this epic story of Kansas Territory near the border with Missouri. Border skirmishes and raids have now been replaced by the opening of hostilities in the War Between the States. Kansas is deeply split by the national conflict. Jonathan Ware and his wife are deeply troubled that their sons have enlisted on opposing sides of the conflict. The Wares and the other homestead families are subject to raids by renegades from both sides. When Jonathan Ware and Bishop Jardine are killed, the women are left without protection. Earlier Christy Ware and her father had discovered a hidden valley, opening out from an underground river. Is it a possible haven for the women and will they be able to survive there?