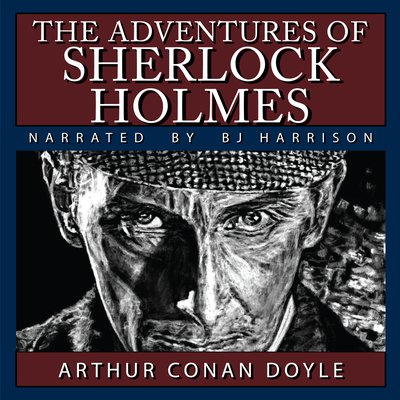 Join the immortal Sherlock Holmes and Dr. Watson as they solve some of their most famous cases. "The Red-Headed League," "The Speckled Band," "A Scandal in Bohemia" and other of their most famous adventures adorn this sparkling collection. Brought to life by award-winning narrator B.J. Harrison, each of Doyle's characters is brought to life with respect and precision. This is a Holmes collection to be treasured for years.