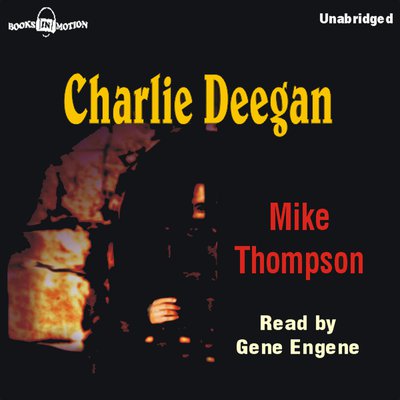 Down on his luck after leaving the Army as a sharpshooter, Charlie Deegan winds up in the Yuma Territorial Prison for drunken brawling. Knowing he can't last out the remaining nine years of his sentence he escapes determined to change his life. He must brave the raging desert heat, elude an Indian tracker, and run the risk of confronting the Mexican Bandit El Loco Lobo and his gang. He'll need all his sharpshooting skill, courage and honor to face down the desert's dangers in defense of a small village, an orphanage and a beautiful girl. Befriended by an old cattle hand, Creed McCall, Charlie finally has his chance to prove himself and leave the past behind.