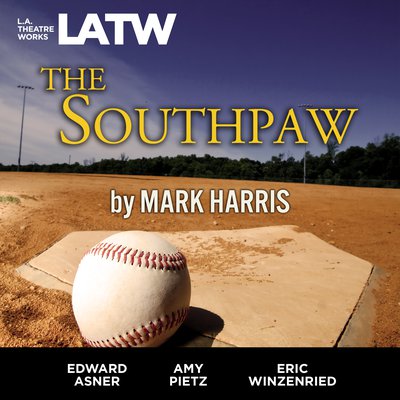 Coming of age in America by way of the baseball diamond, left-hander Henry Wiggen grows to manhood in a right-handed world. From his small-town beginnings, to the top of the game, Henry finds out how hard it is to please his coach, his girl, the sports page and himself-all at once. The first installation of a series that includes Bang the Drum Slowly, The Southpaw is a comic and poignant look at Henry Wiggen’s first season in the majors. Based on the novel by Mark Harris.