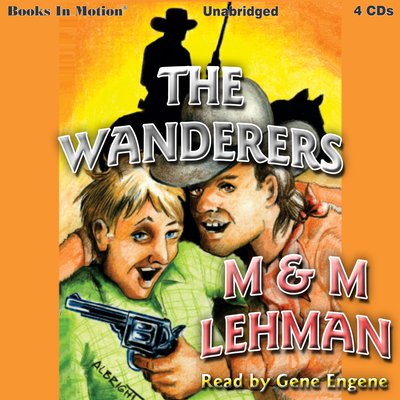 Believing they have killed a revenue agent, Russ and Howie leave Arkansas and run to Oklahoma to Russ's uncle Tyge. He offers them $1,000 each to join a land rush and file on two homesteads for him. When they learn the money won't be paid until they prove up on the land for three years, they take off. They fail at robbing a stage, then get a job driving one which also ends in disaster. They get a job with a Wild West Show and last one hilarious hour. A job with a roundup also ends in disaster. Tyge needs them back so he sends one of his men and a blind bounty hunter to find them. The pair have a great time running up bills on Tyge. The humor never stops.