I Am an Executioner 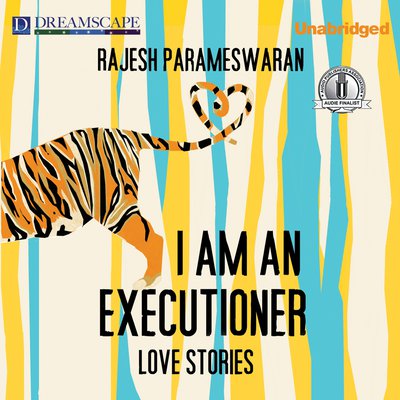 I Am an Executioner

In the unforgettable opener, 'The Infamous Bengal Ming,' a misunderstood tiger's affection for his keeper goes horribly awry. In 'Demons,' a woman tries to celebrate Thanksgiving after the sudden death of her husband, even though his corpse is still sprawled on their living-room floor. In 'The Strange Career of Dr. Raju Gopalarajan,' an ex-CompUSA employee sets up a medical practice in a suburban strip mall armed only with textbooks from the local library and fake business cards. The heroes - and anti-heroes - of this collection include a railroad manager in a turn-of-the-century Indian village, the newlywed executioner of the title, and an elephant writing her autobiography - the creations of a riotous, singular imagination that promises to dazzle the universe of American fiction.