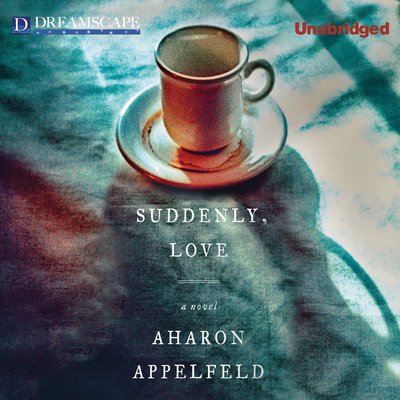 Ernst is a gruff seventy-year-old Red Army veteran. Retired, he lives alone and spends his time laboring over his unpublished novels. Irena, in her mid-thirties, has been taking care of Ernst since his surgery two years earlier. Quiet and shy, Irena is in awe of Ernst’s intellect. And as the months pass, Ernst comes to depend on the gentle young woman who runs his house. But Ernst’s writing gives him no satisfaction, and he is haunted by his Communist past. He seems to lose the will to live. But this is something Irena will not allow. As she becomes an important part of his life, Ernst regains his sense of self and discovers, to his amazement, that Irena is in love with him. And, even more astonishing, he realizes that he is in love with her, too.