Haunting of a Witch 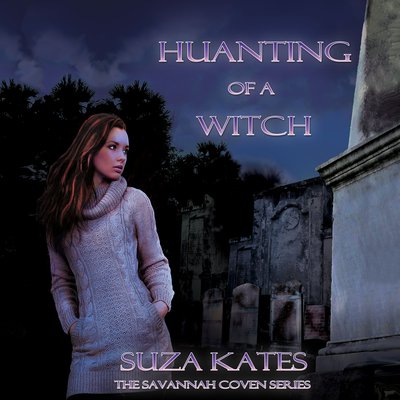 Haunting of a Witch

Her Troubled Past
Hayden Wells deals with plenty of ghosts, but she’s never met one who was terrified. Not until now. And the only way to help the dead is to find the living. Unfortunately, the man she seeks is a killer, so she must go to the only ones who can help her, the ones she fears most.

His Ominous Future
Detective Trevor Roch knows Savannah, its streets, its people, and its secrets. At least he thought he did. When a homicide case unlike any he’s ever encountered brings him face to face with unfathomable evil, he doesn’t know what or whom he can trust. And the golden-eyed woman who’s turned his world around is the absolute last person he would put faith in.

An Unexpected Love
When innocent women are endangered, Hayden and Trevor will be forced to work together. She’s a witch and he’s a cop, yet passion rages between them. Opposing worlds clash as they race to save human lives. And the souls that are already damned