Book of Swords, The 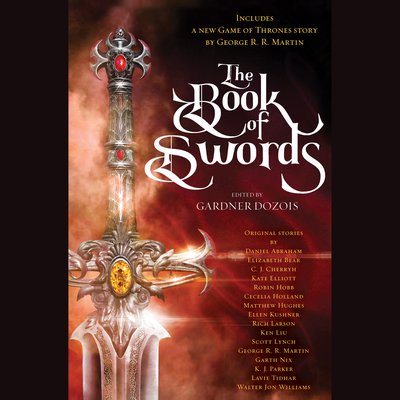 Book of Swords, The

New epic fantasy in the grand tradition—including a never-before-published Song of Ice and Fire story by George R. R. Martin!

Fantasy fiction has produced some of the most unforgettable heroes ever conjured onto the page: Robert E. Howard's Conan the Barbarian, Michael Moorcock's Elric of Melniboné, Fritz Leiber's Fafhrd and the Gray Mouser. Classic characters like these made sword and sorcery a storytelling sensation, a cornerstone of fantasy fiction—and an inspiration for a new generation of writers, spinning their own outsize tales of magic and swashbuckling adventure.