Last of My Kind 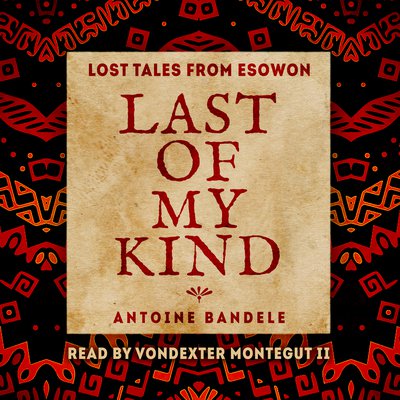 Last of My Kind

When the war with the humans started, there were hundreds of us, then it was just me and Father. Now it’s just me.

Uzoma, known throughout the land as the Human’s Savior, the Great and Mighty, the Kishi Killer, has been devastating the demons called the kishi. After Yemi’s father becomes Uzoma’s latest casualty, Yemi realizes that he is all that is left of his kind. Set on avenging his father, he must begin a dark journey down a path he’s not ready for.

Because taking Uzoma down will not be easy. He has the village of Bajok under his thumb and possesses a weapon not even the humans know about.

But Yemi knows something. A secret known only to him and Uzoma. Will Yemi be able to use that secret to take down such a renowned and mighty warrior?

Delve into this companion novella to The Kishi, an African fantasy based on Angola folklore.