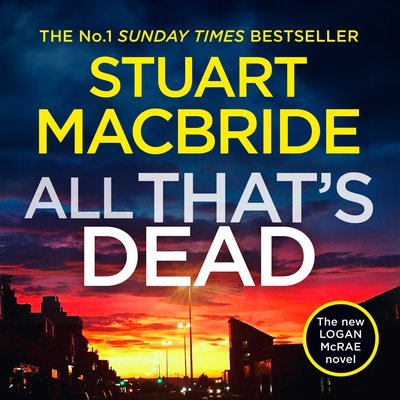 Inspector Logan McRae was looking forward to a nice simple case - something to ease him back into work after a year off on the sick. But the powers-that-be have other ideas.

The high-profile anti-independence campaigner, Professor Wilson, has gone missing, leaving nothing but bloodstains behind.

There's a war brewing between the factions for and against Scottish Nationalism. Infighting in the police ranks. And its all playing out in the merciless glare of the media. Logan's superiors want results, and they want them now.

Someone out there is trying to make a point, and they're making it in blood. If Logan cant stop them, it wont just be his career that dies.