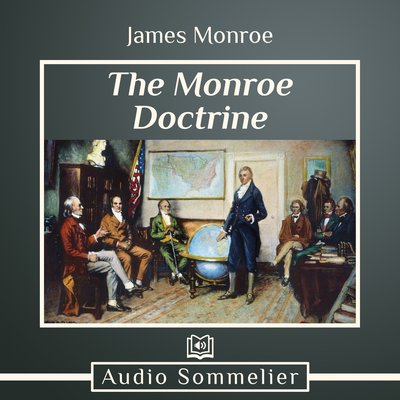 With this address, US President James Monroe set a precedent for the nation’s foreign policy. In it, he stated that “The American continents . . . are henceforth not to be considered as subjects for future colonization by any European powers.” Monroe established this doctrine in a time where most of Spain and Portugal’s colonies in Latin America had gained independence. From then on, the Old World and the New World would operate in separate political spheres, and any European interference in North or South America would be considered a threat against the US.