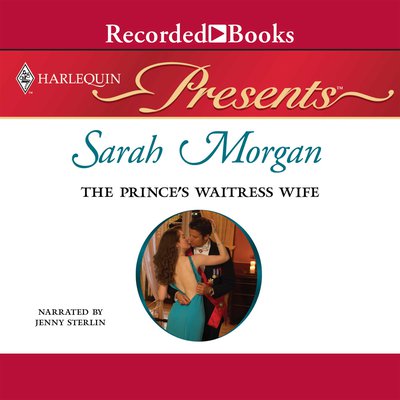 Sarah Morgan’s sultry contemporary romances have earned her popular and critical acclaim, including being short-listed for two Romantic Novelist Association Prizes. In The Prince’s Waitress Wife, playboy Prince Casper adds a simple waitress to his collection of sexual conquests, only to face serious consequences for his actions. It seems that Holly is now pregnant with their love child, and by royal command, they are to be married. Innocent and naive, Holly is treated to the wedding of a lifetime—but the prince promises to make her wedding night even more unforgettable.