My Visits with MGM 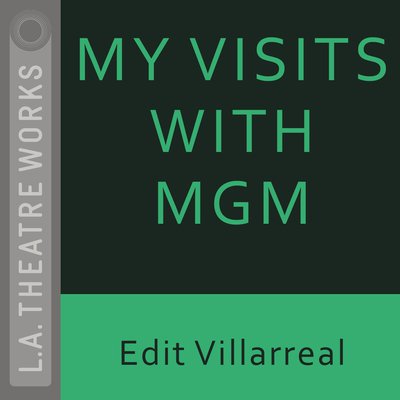 My Visits with MGM

A wistful look back at a young Hispanic woman’s “MGM” which stands for “My Grandmama”. The narrator often channels “MGM” for advice as she tries to succeed as a second-generation American.

Directed by Peggy Shannon. Recorded before a live audience in June, 1992.