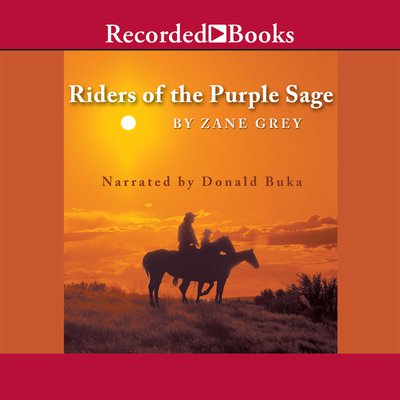 Jane Withersteen is a wealthy, contented rancher in the Mormon village of Cottonwoods, until the churchmen decree she must marry the arrogant Elder Tull. When she refuses, Tull and his band turn nasty, using the valley’s water as his leverage. That’s when Lassiter rides into town, determined to teach Tull and his mob a lesson.