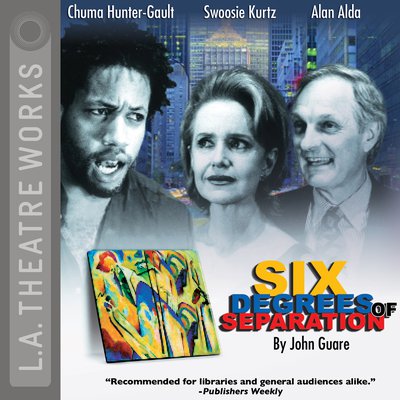 In a Fifth Avenue apartment high above Central Park, art dealer Flanders Kittredge and his wife Ouisa are trying to interest a moneyed friend in a $2 million investment. When an unexpected young guest arrives, claiming to be the son of Sidney Poitier, the plot takes some wonderfully unexpected turns. Veering effortlessly from hilarity to pathos, this dazzling play was lauded by The New York Times as “transcendent, magical and a masterwork.”