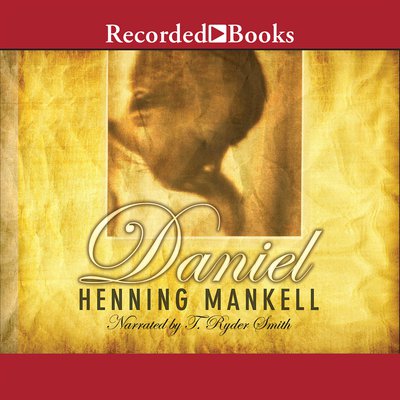 With more than 35 million copies of his novels in print in over 40 languages worldwide, Henning Mankell is an international phenomenon. In this powerful work, he tells the story of a young African orphan adopted by a Swedish man and whisked away to his new father’s country. There the boy, dubbed Daniel, finds himself swallowed by a bizarre landscape of snow and mud. Always in his mind are thoughts of his murdered parents, calling him back to Africa. But Daniel’s path is marked by tragedy, and his homecoming seems an impossible dream.