Mists of Avalon, Book Two, The 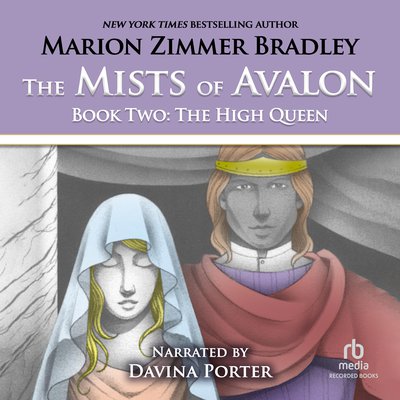 Mists of Avalon, Book Two, The

This imaginative return to the Arthurian legend as told from its pagan priestesses continues with "Book Two: The High Queen."

Morgaine, finally reconciled to the birth of her son, must relinquish him to her aunt Morgause in exchange for the kept secret regarding his parentage. Arthur marries the timid but dutiful Gwenhwyfar, while ongoing wars with the Saxon invaders continue to rage accross the land. Morgaine, tired of worldly concerns, attempts to return to Avalon, but disappears without a trace somewhere near the end of her journey. In a last bid for peace, Arthur compromises his loyalty to Avalon by carrying the Christian banner into battle. Gwenhwyfar’s inability to conceive has the kingdom despairing of an heir to the throne, while behind the scenes, her love for Lancelet grows more impassioned and desperate.