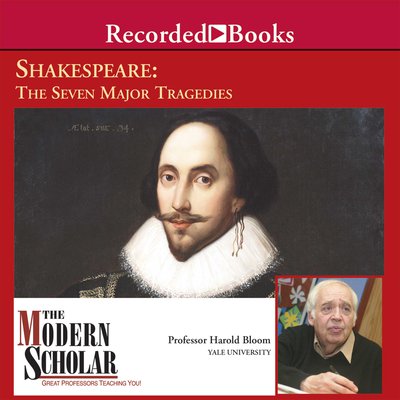 Shakespeare invented characters in a new kind of way. He not only gave them personality and depth, he gave them life. Not a life that went simply from point to point, but one that developed rather than unfolded. In so doing, Shakespeare created characters with whom everyone can identify, whether the characters were kings and queens or fools and merchants. Renowned Shakespearian scholar Professor Harold Bloom presents Shakespeare’s seven major tragedies with a unique and exciting viewpoint.