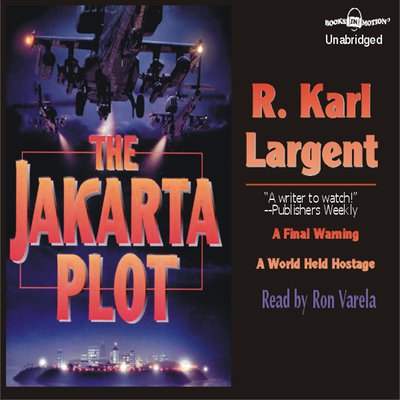 The heads of state of the world's most powerful nations--the United States, Russia, Japan, Great Britain, Germany, and France--are meeting in Jakarta, on the island of Java, to issue a joint declaration to the Chinese government. China must stop its nuclear testing or face the strictest sanctions of the World Economic Council. But a powerful group of Communist terrorists has other ideas. With the backing of the mainland Chinese government, the terrorists attack the hotel in which the meeting is taking place and hold the world leaders--including the Vice President of the United States--hostage. The terrorists have an ultimatum of their own: The WEC must abandon its policy of interference in the Third World...or one by one the hostages will die.