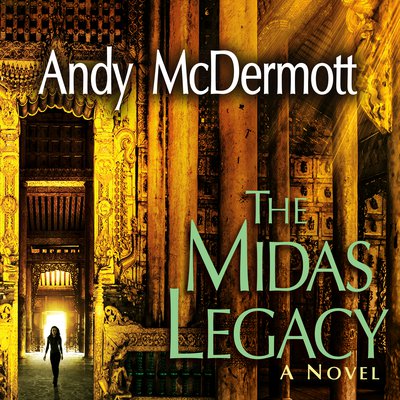 For Nina Wilde and her ex-SAS husband Eddie Chase, locating the legendary lost city of Atlantis was just the beginning of an even greater quest: to discover what mysterious treasure drew an ancient Atlantan explorer to the Himalayas. But they're unaware of the risks they face, the secrets gathering around them, and the powerful forces desperate to possess history's greatest prize.

High in the snowbound peaks, Nina and Eddie uncover a cave guarded by Buddhist monks. There, a shadowy enemy awaits them. And after a vicious battle, Nina finds herself with a fragment of a millennia-old puzzle—and questions only one person can answer: her long-lost grandmother. Drawing on her family's painful secrets, Nina gains knowledge that will lead her and Eddie from a remote Icelandic retreat to the Hermit Kingdom of North Korea—and expose the shocking truth about the mythical King Midas and a terrifying plot that could doom all humankind.