Master of the Hunt 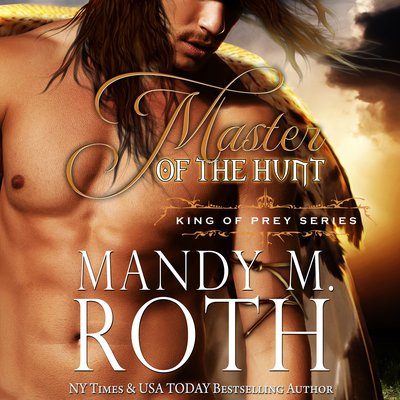 Master of the Hunt

When the oracle warns Prince Aeson that his future mate is in the human realm and is in great danger, he wastes no time going in search of her. Problem is he has no idea for whom he's looking. He's never met her, and the oracle couldn't give him anything more than small clues as to who she is and where she might be.

Sent to one of his favorite hangouts--a sex club--Aeson is stunned when a beauty shows up on the arm of another man, a man void of emotion. Aeson senses trouble surrounding her and something else--something that marks her as his. He doesn't care if she is or isn't the woman the oracle told him about; she's the woman he wants. Anyone who dares to stand in his way will feel his wrath, and before the night is out she'll feel exactly what it's like to be taken by a prince.