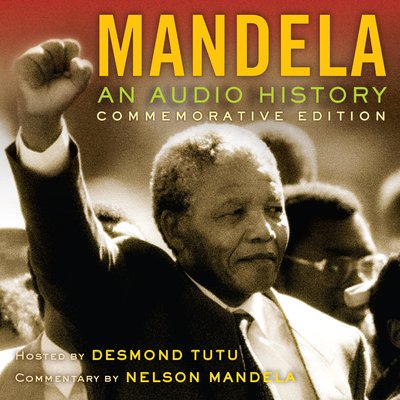 Recognized as one of the most comprehensive oral histories of apartheid ever broadcast (NPR, BBC, CBC, SABC), Mandela: An Audio History tells the story of the struggle against apartheid through rare sound recordings. The series weaves together more than 50 first-person interviews with an unprecedented collection of archival sound: a rare recording of the 1964 trial that resulted in Mandela’s life sentence; a visit between Mandela and his family secretly taped by a prison guard; marching songs of guerilla soldiers; government propaganda films; and pirate radio broadcasts from the African National Congress (ANC).

Once thought lost forever, Radio Diaries producer Joe Richman unearthed a treasure trove of these historic recordings in the basement archive of the South African Broadcasting Corporation. Ultimately, over 50 hours of archival recordings and many more hours of contemporary interviews with the living witnesses to South Africa’s turbulent history have gone into the creation of one of the most moving audio documentaries ever produced.

Includes a commemorative 32-page booklet featuring historic photos and a complete transcript of the audio program.