Sorrows of Young Werther, The 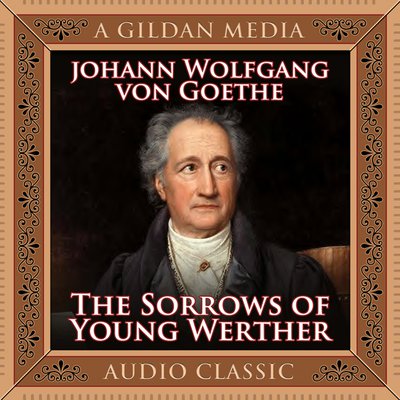 Sorrows of Young Werther, The

The Sorrows of Young Werther is a loosely based autobiographical novel by Johann Wolfgang von Goethe. It was first published in 1774 and is one of the most famous-and infamous-works in the history of literature. Werther, a sensitive young man falls in love with Lotte, a sweet-natured girl he meets while visitng an idyllic German village. Although Lotte is betrothed to Albert, Werther's infatuation with her torments him to the point of despair and suicide. The book, consisting almost entirely of letters written by Werther to his friend Wilhelm, was an immediate success and developed a large cult following, resulting in copycat suicides. Based on Goethe's unrequited love for Charlotte Buff, it is the first great "confessional" novel and turned Goethe into one of the first international literary celebrities.