Call of the Canyon, The 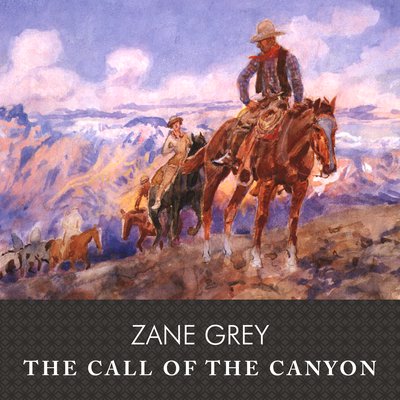 Call of the Canyon, The

From the master of the western comes a tale of love tested by the rugged life of the American Southwest. Carley Burch, a beautiful young woman, must leave her glamorous high-society life of New York to follow her fiance, Glenn Kilbourne, to the rugged Wild West. She braves fierce ruffians, brutal elements, and lack of civilization in an attempt to reclaim him. Glenn, suffering from shell shock and the betrayal of his country following World War I, had moved west to recover. He then fell in love with the West, and his perspective on life was changed forever. Glenn now finds his previous high-society life repulsive. Can Carley adapt to the rigorous life of the West? Will she be able to convince Glenn to return to his "home" in New York? Will she be in time before a rival temptress steals Glenn away?