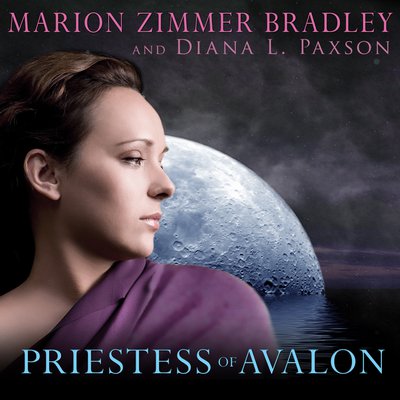 When a British princess falls in love with a Roman officer destined for imperial greatness, their forbidden desire exacts an unexpected price: banishment from Avalon. Journeying outside the enchanted isle, Helena grows from maiden to mother to wisewoman, experiencing both joy-with the birth of her child-and loss, when politics forces her lover to choose between the Empire and her.

Then Helena's son, Constantine, becomes Emperor, and her position as Empress-Mother propels her to prominence at a crucial turning point in Western history. Seeking a way to bridge the pagan world of the Goddess and the new Christian Empire, Helena embarks on a pilgrimage to the Holy Land to find the truth that transcends both the old religion and the new.