Without Buddha I Could Not Be a Christian 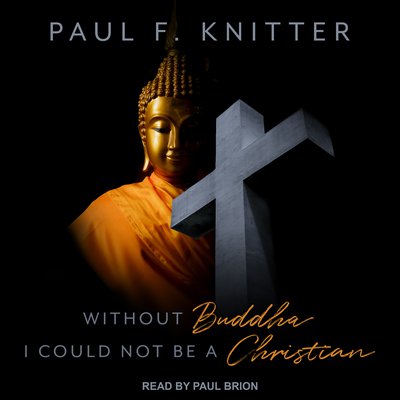 Without Buddha I Could Not Be a Christian

Being a Christian isn't easy. Sustaining belief without any doubts for one's entire life is a very rare accomplishment. Indeed, many would say that examining one's faith at least once is a central part of the Christian condition. In this landmark work, esteemed theologian Paul F. Knitter explains the unique path that he took to overcome his doubts, becoming a stronger Christian in the process.

Honest and unflinching, Without Buddha I Could not be a Christian narrates each spiritual dilemma that Knitter has struggled with and explains how a Buddhist worldview has allowed him to resolve each one. From the "petitioning" nature of Christian prayer to how Christianity views life after death, Knitter argues that a Buddhist standpoint can help inspire a more person-centered conception of Christianity, where individual religious experience comes first, and liturgy and tradition second. Moving and revolutionary, this edition comes with a new postscript in which Professor Knitter reflects on and re-evaluates his position as a double-belonger.