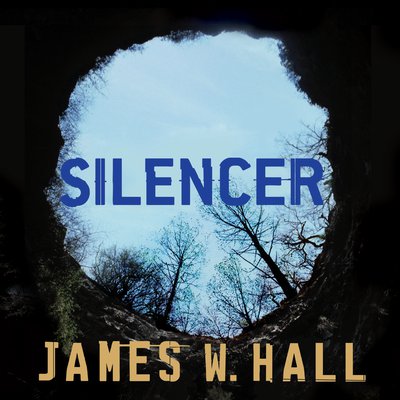 Earl Hammond, the wealthy patriarch of a family of ranchers, lies dead, shot just as he was to donate his Coquina Ranch to the state to preserve it from developers. Spearheading the plan to save this environmental treasure was Thorn, a reluctant heir to a secret family fortune, who now finds himself in terrible danger as well. A pair of deviant brothers, both contract killers, kidnap and imprison him in a sinkhole—a dungeon from which there is no escape.

But Frisco Hammond, the dark sheep of the family, is drawn into the investigation of his father's murder and Thorn's disappearance. He suspects the crimes are related. Helping him is his brother's beautiful, troubled wife, Clare. They uncover a trail that leads back to the 1930s, to a cabal of powerful and rich men with a sinister plan.