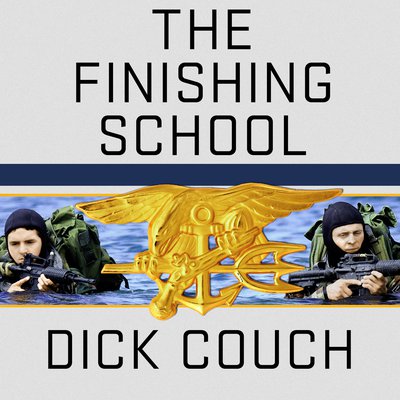 In America's new war, the first guns in the fight are special operations forces, including the Navy SEALs, specially trained warriors who operate with precision, swiftness, and lethal force. In the constantly shifting war on terror, SEAL units-small in number, flexible, stealthy, and efficient-are more vital than ever to America's security as they take the battle to an elusive enemy around the globe.

But how are Navy SEALs made? Dick Couch, author of the acclaimed Warrior Elite, follows SEALs on the ground and in the water as they undergo SEAL Tactical Training, where they master combat skills such as precision shooting, demolitions, secure communications, parachuting, diving, and first aid. From there, the men enter operational platoons, where they subordinate their individual abilities to the mission of the group and train for special operations in specific geographic environments.

Never before has a civilian writer been granted such close access to the training of America's most elite military forces. The Finishing School is essential listening for anyone who wants to know what goes into the making of America's best warriors.