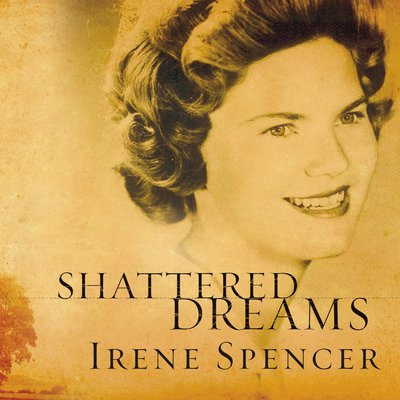 My Life As a Polygamist's Wife

Irene Spencer did as she felt God commanded in marrying her brother-in-law Verlan LeBaron, becoming his second wife. When the government raided the fundamentalist, polygamous Mormon village of Short Creek, Arizona, Irene and her family fled to Verlan's brothers' Mexican ranch. They lived in squalor and desolate conditions in the Mexican desert with Verlan's six brothers, one sister, and numerous wives and children. Listeners will be appalled and astonished but, most amazingly, greatly inspired. Irene's dramatic story reveals how far religion can be stretched and abused and how one woman and her children found their way out, into truth and redemption.