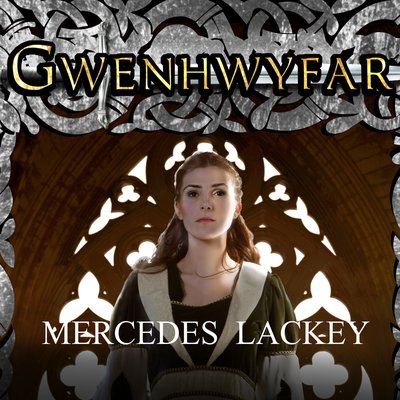 Gwenhwyfar moves in a world where gods walk among their pagan worshipers, where nebulous visions warn of future perils, and where there are two paths for a woman: the path of the Blessing or the rarer path of the Warrior. Gwenhwyfar chooses the latter, giving up the power that she is born into.

Yet the daughter of a king is never truly free to follow her own calling. Acting as the "son" her father never had, when called upon to serve another purpose by the Ladies of the Well, she bows to circumstances to become Arthur's queen-only to find herself facing temptation and treachery, intrigue and betrayal, but also love and redemption.