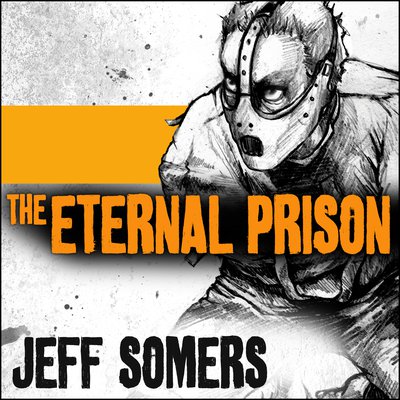 I knew the mechanics of death-and I was caught in its gears.

Avery Cates is a wanted man. After surviving the worst bioengineered disaster in history, Cates finds himself incarcerated-in Chengara Penitentiary. As Chengara has a survival rate of exactly zero, the system's most famous gunner must do some serious plotting. And a betrayal or so later, he achieves his goal. At a price.

All he has to do now is defeat some new personal demons, forge some unlikely alliances, and figure out why the people he's killed lately just won't stay dead.