Custer Died for Your Sins 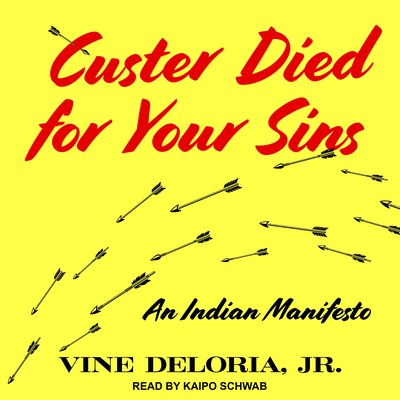 Custer Died for Your Sins

This "manifesto" provides valuable insights on American Indian history, Native American culture, and context for minority protest movements mobilizing across the country throughout the 1960s and early 1970s. Originally published in 1969, this audiobook remains a timeless classic and is one of the most significant nonfiction works written by a Native American.