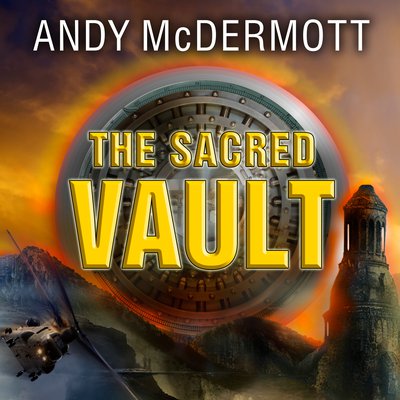 The world is in shock when Michelangelo's David is stolen from a museum in Florence, Italy. The latest in a series of audacious thefts of historical treasures, it's only a matter of time before another priceless artefact is targeted.

When the Talonor Codex-a great Atlantean explorer's account of his travels-is stolen, it becomes clear that the thefts form only part of the raiders' ultimate plan. The codex holds clues to the location of the Vault of Shiva and its fabled contents-the legendary Shiva-Vedas, the chronicles of the ancient Hindu god of destruction. Witnesses to the latest daring robbery, archaeologist Nina Wilde and former SAS soldier Eddie Chase are forced into a treacherous hunt across the world to discover the vault before its secrets fall into dangerous hands. The vault's prize is a treasure beyond price, but it may also be the catalyst for global annihilation.