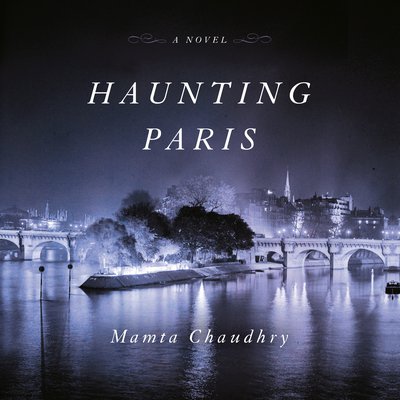 A timeless story of love and loss takes a mysterious turn when a bereaved pianist discovers a letter among her late lover's possessions, launching her into a decades-old search for a child who vanished in the turbulence of wartime Paris.

In the summer of 1989, while all of Paris is poised to celebrate the bicentennial of the French Revolution, Sylvie mourns the loss of her lover, Julien, and is unable to find solace in the music that has always been her refuge. But when she accidentally dislodges an envelope concealed in Julien's desk, she finds an enigmatic note from a stranger and feels compelled to meet this woman who might hold the key to Julien's past. Julien's sister and one of her daughters perished in the Holocaust; but Julien held out hope that the other daughter managed to escape. Julien had devoted years to secretly tracking his niece, and now Sylvie picks up where he left off.

Sylvie sets out on her quest for knowledge, unaware that she is watched over by Julien's ghost, whose love for her is powerful enough to draw him back, though he is doomed to remain a silent observer in the afterlife. Sylvie's journey leads her deep into the secrets of Julien's past, shedding new light on the dark days of Nazi-held Paris and on the character of the man Sylvie loved.