Thunder In The East 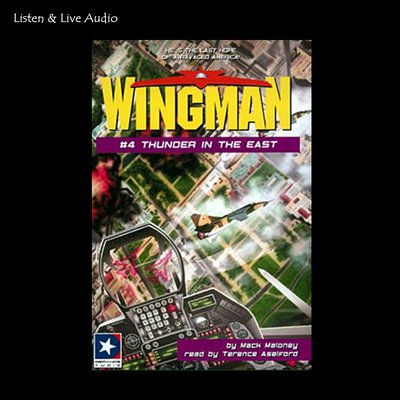 Thunder In The East

Disarmed and leaderless after a Russian sneak attack, the United States is united no longer. But a lone warrior from the skies—fighter pilot, Hawk Hunter has emerged to lift America from the ashes of defeat. The armies of freedom now control the western U.S. But the evil New Order is raising a huge mercenary force to reclaim America. Hunter is the only one who can prevent this. From the cockpit of his MiG-25 Foxbat, he launches his swift and bloody kamikaze raid. But a full-scale victory calls for an infiltration of the New Order’s inner circle. He must decimate every enemy of the free world in order to save the future of America.