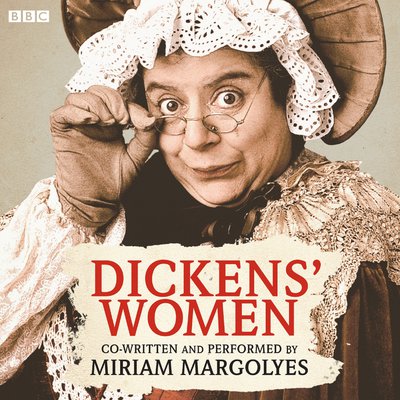 From Little Nell to Miss Havisham, Dickens’ Women tells the story of Charles Dickens’ life through his beloved characters. Cowritten and performed by Miriam Margolyes, best known for her role as Professor Sprout in the Harry Potter films, this one-woman show is a celebration of her infectious passion for Dickens’ work.

Taking on 23 different Dickensian characters, many of whom were inspired by real people such as Mary Hogwarth, Dickens' sister-in-law, Margolyes showcases her astonishing versatility as a performer.

Dickens’ Women delighted audiences across the world in 2012 as Margolyes took her Olivier nominated show on tour for the bicentenary of Dickens' birth.