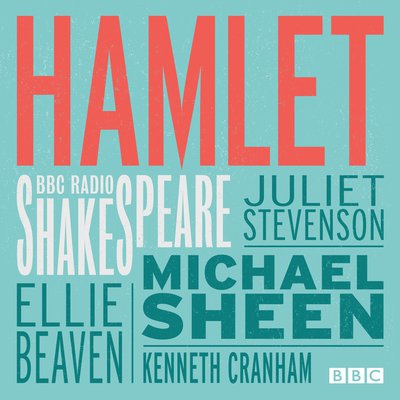 Michael Sheen stars as Hamlet, with Kenneth Cranham as Claudius, Juliet Stevenson as Gertrude and Ellie Beaven as Ophelia in the best-known and most powerful tragedy of modern times. BBC Radio has a unique heritage when it comes to Shakespeare. Since 1923, when the newly formed company broadcast its first full-length play, generations of actors and producers have honed and perfected the craft of making Shakespeare to be heard. In the acclaimed BBC Radio Shakespeare series, each play is introduced by Richard Eyre, former Director of the Royal National Theatre. Revitalised, original and comprehensive, this is Shakespeare for the new millennium.