Not the Faintest Trace 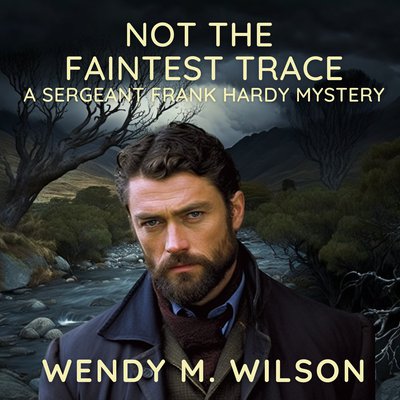 Not the Faintest Trace

Manawatu, New Zealand, 1877: Sergeant Frank Hardy, a veteran of the Land Wars, is hired to search for two missing settlers. Is he looking for bodies or runaways? And why is someone trying to kill him? The answer lies in the river that is the life blood of the new community, and in his own tortured past.

The first of three books in an ongoing saga of life in New Zealand, where a seemingly bucolic countryside was fraught with danger, from earthquakes, floods and fires, to the vestiges of war, and all the hardship that went with founding a new country thousands of miles from the homes of the new settlers from places as disparate as England, Ireland, Denmark, Germany, and China.

The characters and story are brought to life by talented voice actor Sam Devereaux.