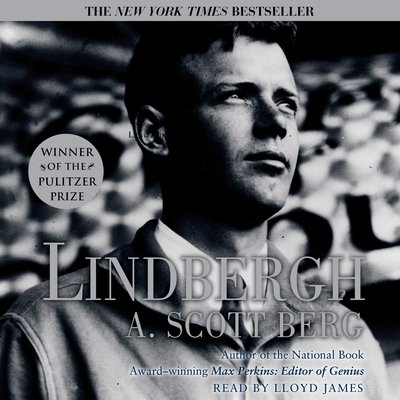 Written By: A. Scott Berg

Lindbergh was the first solo pilot to cross the Atlantic non-stop from New York to Paris, in 1927. This awe-inspiring fight made him the most celebrated men of his day-a romantic symbol of the new aviation age. However, tragedy struck in 1932, where his baby was kidnapped and found dead. The unbearable trial forced Lindbergh into exile in England and France. However, his soon fasciation and involvement with the Nazi regime, resulted in public opinion turning against him. His life was at the forefront of pioneering research in aeronautics and rocketry. Also, his wife became one of the century's leading feminist voices. This biography explores the 'golden couple who have been considered 'American royalty.