Message Regarding the Financial Crisis 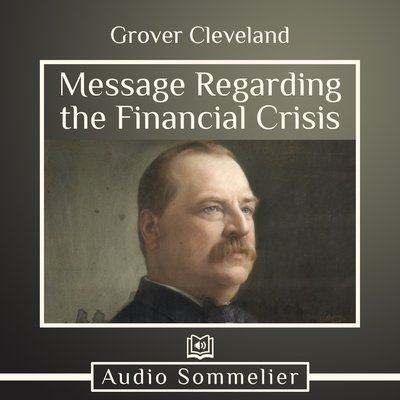 Message Regarding the Financial Crisis

especially on the American people. He addresses that the looming depression would impact every person in the country, and that he was going to find a way to turn the country around. Throwing around many ideas, including the reintroduction of gold and other precious minerals, President Cleveland eased fears and called to action his fellow Americans in this address.