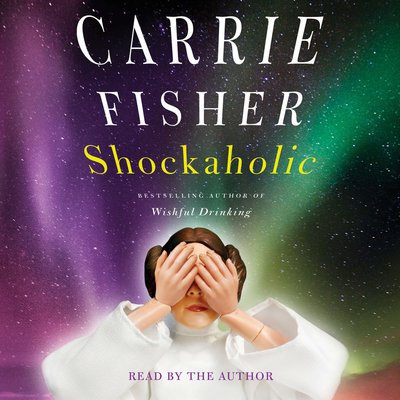 Told with the same intimate style, brutal honesty, and uproarious wisdom that placed Wishful Drinking on the New York Times bestseller list for months, Shockaholic is the juicy account of Carrie Fisher's life, focusing more on the Star Wars years and dishing about the various Hollywood relationships she's formed since she was chosen to play Princess Leia at only nineteen years old. Fisher delves into the gritty details that made the movie-and herself-such a phenomenal success, admitting "It isn't all sweetness and light sabers."