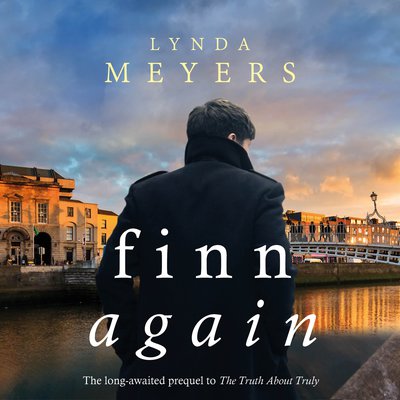 When love drives you to war and war drives you to addiction, the journey home is long and twisted. A half-Irish, half-English playboy, Finn McCarthy soon finds out there are some things that can't be bought, and some people who don't play by his rules.

Raised in the pubs and educated at Oxford, Finn never did know which half to favor. His Irish half loves women and booze, while his English half is wicked smart and damned polite. And then there's Regan, the one girl who never did succumb to his charms.

When a world at war beckons, Finn answers the call, but there are some casualties even a soldier can't prepare for. To heal his wounds he must banish his demons, a journey that leads him to a sleepy fishing village, where the mysteries of his Celtic roots begin to take hold. The battle for balance might just take everything he's got left.