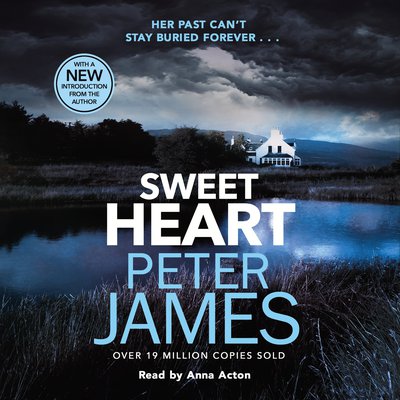 Sometimes death is not the end....

Charley has a strange feeling when she sees the idyllic mill house with its cluster of outbuildings, the lake and the swirling mill stream—a powerful sense of recognition, as if she has been there before. Except she knows she hasn't.

After Charley and her husband, Tom, move into Elmwood Mill, sinister memories of a previous existence start to haunt her. Despite both their attempts to dismiss everything with rational explanations, the feeling turns to certainty as the memories become increasingly vivid and terrifying.

Charley is persuaded to undergo hypnosis—but in searching deep into her past, she unwittingly opens a Pandora's box of evil...and now the terror is free.