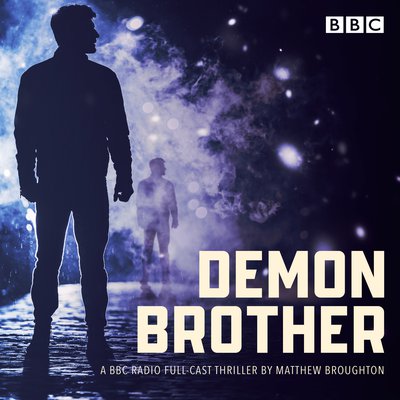 When Jasper finds his father dead, a dark mystery begins to unfold. His dad kept a secret: Jasper has a twin brother, Eddie, whom he's never met. This new discovery offers a temptation - what if they swapped lives?

As Jasper escapes the confines of his faltering marriage and attempts to track down his father's killer, he soon discovers that with his new found freedom comes the threat of extreme danger. And Eddie finds that life in his brother's shoes is something he may not be willing to give up.

A dark thriller in two parts that reflect each other: The first tells Jasper's story. The second tells Eddie's.

Shaun Dingwall (New Tricks, Young Victoria, Doctor Who) stars opposite himself as the two brothers, Jasper and Eddie. Valene Kane (The Fall) makes her radio debut as Jasper's wife Caitlin. With supporting performances from Vera Filatova (Peep Show) and Kenneth Cranham (Made in Dagenham, Layer Cake, Shine on Harvey Moon).