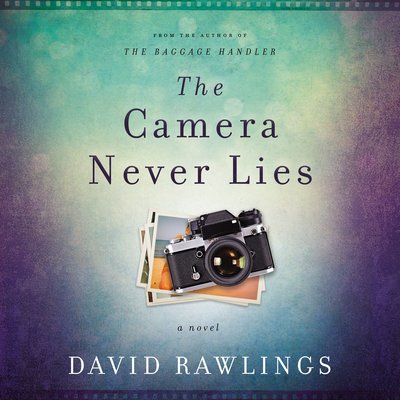 Daniel, Kelly, and Milly appear to be the perfect family. But an old camera will expose secrets no one wants developed.

<>Daniel Whitely is a successful marriage counselor and best-selling author, yet his own marriage is in crisis and his daughter is drifting further away each day. To make matters worse, the deadline for his second book has come and gone, and he still hasn’t written a single word.

When Daniel inherits an old camera from his grandfather, he notices an inscription on the bottom: “No matter what you think you might see, the camera never lies.” Daniel begins using the camera, but every time he develops his photos, they threaten to reveal secrets that could sabotage both his marriage and his career — exposing him as a fraud and destroying the life he has worked so hard to build.

He’s faced with a choice: keep his secrets and save his career or come clean and possibly save his family.

Which will he choose? Which would you choose?