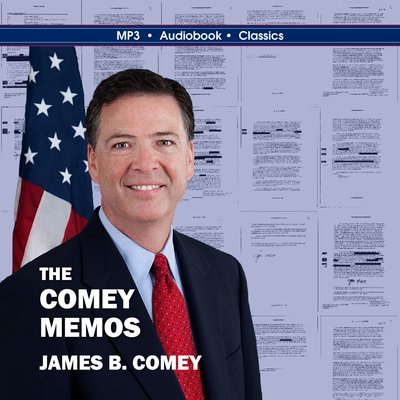 On May 9, 2017, James Comey, was in Los Angeles on official business when he learned from a television broadcast that U.S. President Donald J. Trump had sent a terse letter informing him of his termination in a manila envelope by courier to the FBI headquarters in Washington. That action was closely followed by the appointment of a special prosecutor to investigate the Russian meddling in the 2016 elections and “any other actions” that may be uncovered. These matters and their many offspring have dominated the public conversation ever since. While Mr. Comey was no doubt shocked, it is doubtful that he was very surprised, given the testy nature of his relationship with Mr. Trump during their brief working relationship. On May 16, a week after the firing, we learned that Comey had documented every meeting and telephone call he had with the President in a series of detailed memos. In his testimony to the Congress in June, he said he had done so to create a “paper trail” to record “what he saw as the president’s improper effort to influence a continuing investigation” and because he “was honestly concerned he (Trump) might lie” about them. There are seven memos in all, written over a period of about three and a half months and released to the public on April 19, 2018. They are read here in entirety. While many of us are familiar with some statements and events reported by the news media, it is enlightening and instructive to hear them in full.