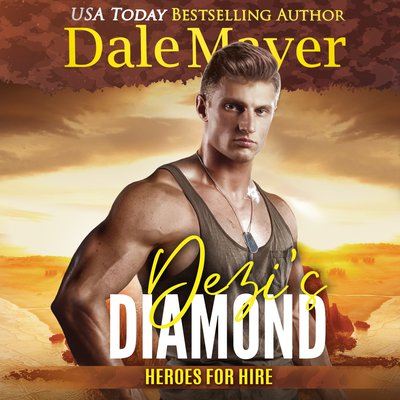 When opposites attract… anything can happen…

Dezi was a plain-and-simple type of guy. He loved working for Levi’s company and had enjoyed the jobs he’d been given so far. When a businesswoman contacted Ice over, well, ice, … things got interesting.

Diamond was an exclusive jewelry designer, born and raised in the industry, working within her father’s diamond company. When a custom-designed item was checked before shipment, she realized the piece wasn’t her workmanship. Somehow someone had forged her work and had slipped it in the shipment as a replacement.

However, the theft and forgery quickly escalate to kidnapping and armed robbery. Dezi and Diamond need to figure this out fast, before something else gets added to the list: murder.