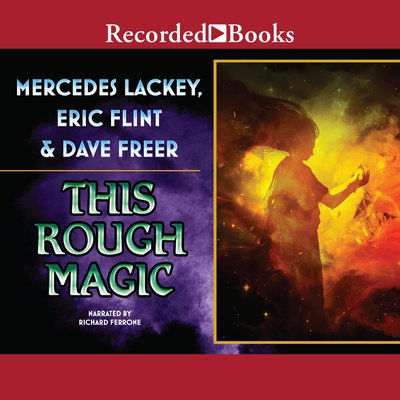 In the sequel to The Shadow of the Lion, the demon sorcerer Chernobog, having failed in his attempt to gain power over Venice, enters into a dangerous alliance with the King of Hungary to seize control of Corfu, an island that holds the key to controlling the Adriatic, while the heroes who had saved Venice reunite to stop him.